Do CEOs Believe In Their Own Acquisitions? – The Research 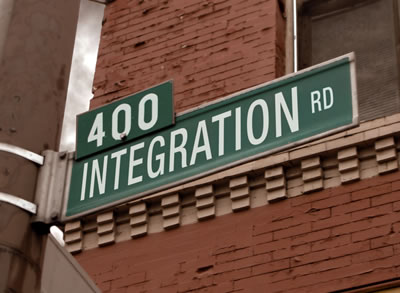 The Academy of Management Journal just published a new study conducted by academics from Michigan State University, University of Georgia and the University of Michigan-Dearborn. The study is quite a mouthful – “Do They Walk the Talk or Just Talk the Talk? Gauging Acquiring CEO and Director Confidence in the Value-Creation Potential of Announced Acquisitions.” HBR covered the study in a recent article.

The research involved analyzing 2000 public firms over a 12-year period.

Observations Noted By the Authors