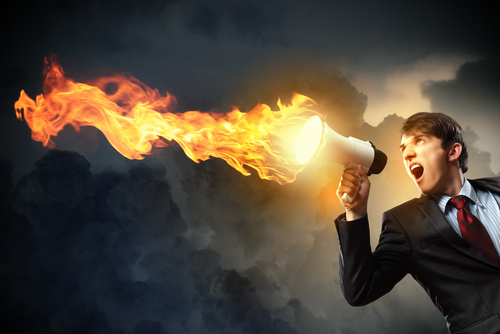 But they can make great leaders!

In this current chapter of my business career I’m getting invited into many businesses. Here is what I’m finding.

You need a world-class project manager, working across the company, a fixer. The Chief Operating Officer (COO) position has emerged from the shadows as a fundamental role in getting things done. Tim Cook of Apple performed the role brilliantly supporting Steve Jobs in executing a brilliant vision. Sheryl Sandberg, ex Google became Facebook’s COO in 2008 and is now a key lieutenant to CEO Mark Zuckerberg and an essential part of the post IPO team.

However it’s not just a big company thing because I fundamentally believe the role is the key to any private company’s execution and the ability to scale. It’s the glue that binds everything together. It’s the continuity script supervisor that makes sure the narrative is consistent across the company. It’s the guy or girl that keeps the trains running on time.

Here is what it’s not:

In Part 2 we explain the best solution and how it works.