Is the Internet of Things (IoT) Real? 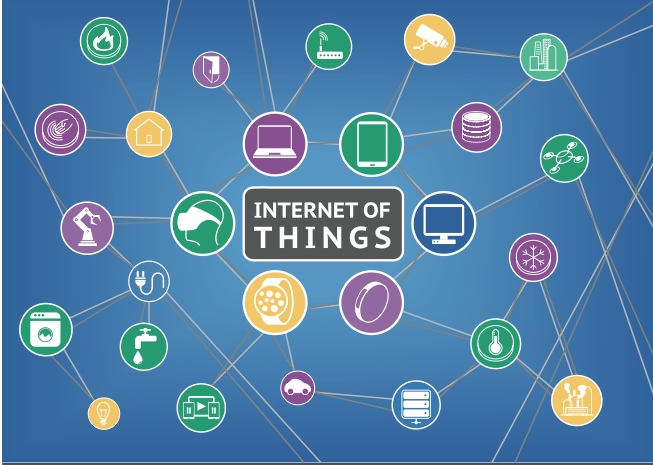 If you can put a significant cost on a problem that affects a significant amount of people then you might have a real market. The next wave of the Internet is being called the Internet of Things (IoT) or the Industrial Internet. Billions are being spent on acquisitions to build IoT capability, billions are being spent by VCs to take a position but is it a real market?

Here are 10 real problems with a real cost that the IoT type solution is solving:

The above are real problems being solved by real companies and not just by the big guys but almost always involving several parties collaborating to deliver compelling outcomes. Check out Edge Velocity and Sine-Wave.