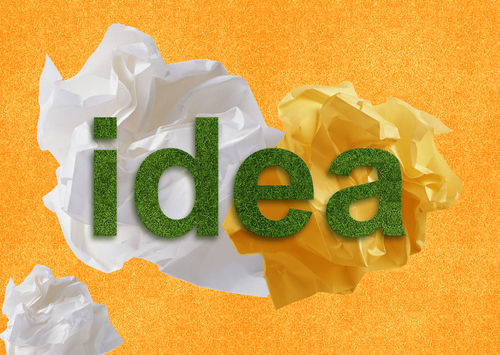 Over the last 10 years I’ve been heavily involved in 4 different businesses, Teamstudio (Software), ETM Manufacturing (Precision Engineering), ADMET (Materials Testing Systems Manufacturer) and Net Atlantic (Email Marketing). The first three achieved Inc 5000 status (fastest growing businesses in the US) with growth rates between 40% to 1800% and Net Atlantic’s growth would have put it in the top levels of the Inc list if it had applied!

Based on that experience and observations from successful innovators, we created an Innovation Playbook. A collection of principles and ideas that help stimulate innovation.  Some of the key ingredients are captured below:

Innovation can happen everywhere. Don’t be contrained with inventing the next big thing. Think about some of these principles and make sure you keep investment closely aligned to your Positioning. Create a buzz, a curiosity, a sense of purpose in your organization, and you will create an innovative culture.