Recruitment From The Armed Forces 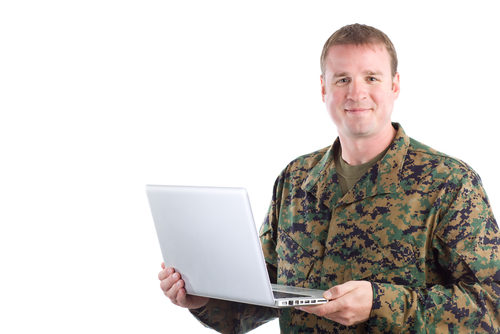 Last week The Economist published a smart piece called How to make a killing. It highlighted several important points worth repeating regarding the hidden wealth of talent coming out of the Armed Forces: