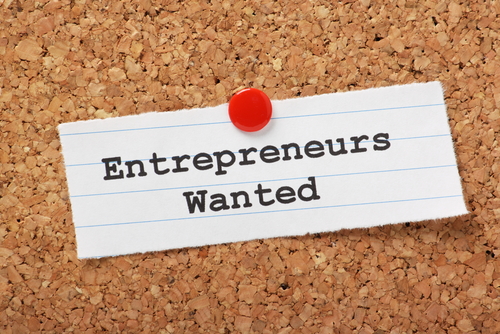 Steve Papa started Endeca in 1999 and sold to Oracle for around $1 Billion in 2011. This recent video interview is worth a quick review. It’s quite revealing about the mindset of a successful entrepreneur. I’ve trapped a couple of thoughts below that I thought were worth sharing:

Still time to join me this week at the NSTC leadership event, Wednesday 26th Feb.