Sycamore Networks – Can we learn from a $45Bn Bubble Bursting? 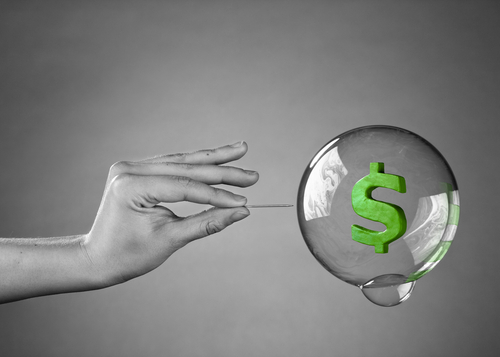 It is highly unlikely as an entrepreneur that you will find yourself running a $45Bn business. But the lessons from tragedy are still worth considering:

Sycamore is an extreme example of wealth decline but remember as the owner/senior manager of a private company it’s not always possible to see that decline. It’s not possible to see your value decline over time until the day you try to sell out and you realize it’s not the asset you hoped you were selling!