Tweaking – A Road Map For Success 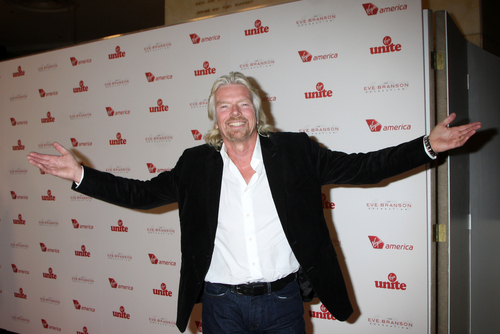 Malcolm Gladwell wrote a brilliant piece in The New Yorker this week diving into the new biography on Steve Jobs by Walter Isaacson. Gladwell highlights the role of Jobs as a tweaker of an idea, then a transformation of that idea into something better, for example:

Gladwell also highlights the impact of tweakers on the Industrial Revolution based on the work of economists Meisenzahl & Mokyr. It could be claimed that England’s unusually dominant influence was caused by a preponderance of tweakers. Samuel Crompton invented the spinning mule but that was tweaked by no less than 5 more geniuses. As Gladwell writes -” Henry Stones, of Horwich, who added metal rollers to the mule; and James Hargreaves, of  Tottington, who figured out how to smooth the acceleration and deceleration of the spinning wheel; and William Kelly, of Glasgow, who worked out how to add water power to the draw stroke; and John Kennedy, of Manchester, who adapted the wheel to turn out fine counts; and, finally, Richard Roberts, also of Manchester, a master of precision machine tooling—and the tweaker’s tweaker. He created the “automatic” spinning mule: an exacting, high-speed, reliable rethinking of Crompton’s original creation”

Lucy Kellaway at the FT wrote an amusing piece this week on the same subject. ” Copying is what office life is all about. It is the reason  the virtual office, so much trumpeted, will never really take off. If people work at home , there is no one to copy.” Her thesis makes these points:

I would argue that the following examples demonstrate that the smart copying of an idea followed by a personal twist can be very successful:

Tweaking – A Road Map For Success

From my own experience I would highlight several examples which inspired me to take an original idea and translate into a more appropriate version:

So think about your business in terms of growth and look to others for inspiration. What idea is lurking out there that you could redefine, reinvent to play to your specific strengths.

Many more ideas worth tweaking are featured in my new book – Fulfilling the Potential of Your Business in paperback and Kindle.