Why The Small Guy Can Win 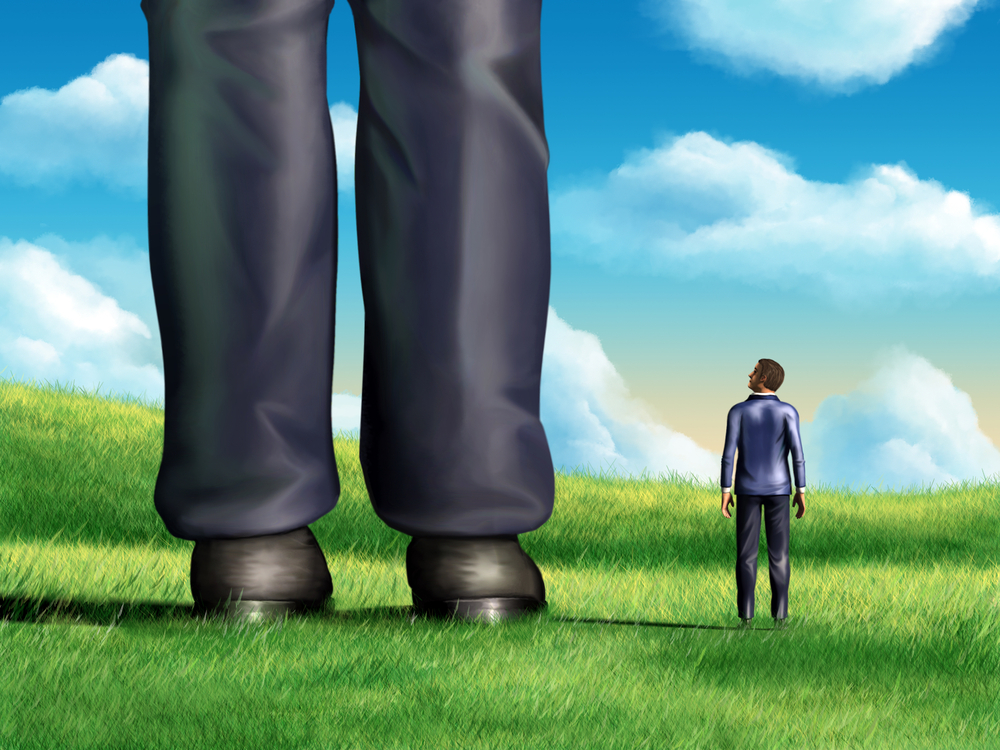 Way back in 1987 when I leapt from Thomson the publishing giant after a fantastic 5 year spell, to join Barrie Pearson, a one man band, M&A guru who was charging $1000 per hour (that’s $2440 in today’s money), I always believed the small guy could win. Today the evidence is overwhelming that if you own a small company you can take on the market leader and win.

All of these companies have focused on a specific niche, are growing at 20% to 100% plus, and are beating the big guys:

Why Have The Odds Improved?