3 Examples Why Budgets Are Irrelevant to Sales 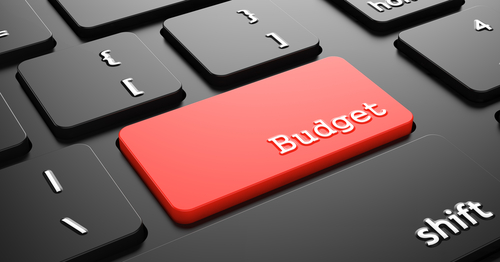 Sales teams worldwide are often met with the dreaded – I’m sorry we just don’t have budget! Well let me give you some simple logic why budgets are totally irrelevant to spending decisions.

Don’t let a lack of budget get in the way of insightful business decisions. Budgets are valuable tools to mimic potential policies but they should not be allowed to constrain management from optimizing the deployment of capital