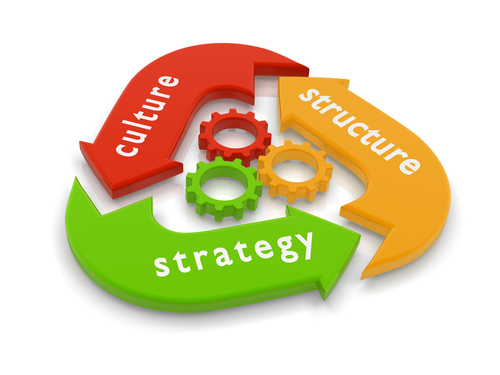 There was a brilliant article in the Boston Globe last weekend that I’d like to summarize for you because it’s that important.

Changing cultures is often necessary in business. Examples include the acquisition of a small bolt on acquisition where the culture has deteriorated after the original owner leaves, a turnaround where the culture led to failure, the atmosphere in a satellite office has been ruined by an over enthusiastic and cruel sales manager. Can you change cultures? Is it done through leadership? Four fascinating examples -Mikheil Saakashvilli, Bloomberg, University of North Carolina, Voter turnout.

Bloomberg: Visiting diplomats often abused their position by parking illegally all over the city. Solution: Bloomberg got permission to remove their plates. It worked.

Both extreme solutions. The next two examples demonstrate a lighter approach using the power of normal. The perception of what is normal.

University of North Carolina: To change a culture of binge drinking, posters were placed all over campus disclosing evidence that on Thursday, Friday and Saturday nights, 2 out of 3 UNC students returned home with .00 blood alcohol concentration (They measured it).
It worked according to records kept over a five year period.

Voter Turnout: Logically to improve voter turnout you show people how few people are voting and therefore encourage people not to waste their vote. However research presented in the Journal of Politics found the opposite. Tell people that the last election broke all records and that it was normal to vote. This was more effective according to the research.

There seems to be strong evidence that people respond to what is normal. In business perhaps the answer is to create a new normal using a few special people at first and let it spread.