How Do Employers Motivate Workers? 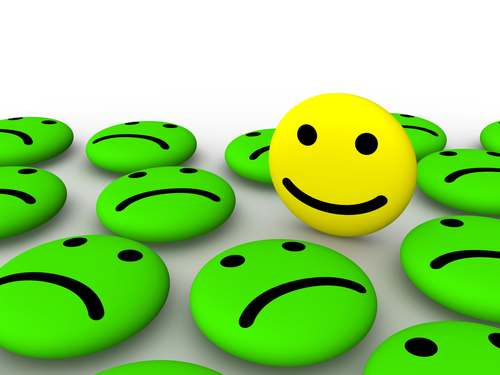 There was a great little article tucked away in the WSJ a few weeks ago. It’s worth summarizing the gist of it and unpacking for a few learning thoughts.

Mozilla (maker of Firefox web browser) had a problem – how to fix bugs in its bug-fixing process.

Symptoms included: tasks were tedious, higher priorities kicked in, tendency to focus on a narrow view of fixing each bug, spinning color wheel on Macs was appearing way too often and finally Mozilla’s competitor Chrome scored much higher on the industry’s scorecard.

Result: In the timeframe stated 400 high-priority bugs were closed and Mozilla came within 20% of Chrome’s score.

What happened at Mozilla has great potential for your efforts to scale your business. Let’s unpack it.

If you take a step back from your business and consider what’s holding you back. If you define those projects the right way and consider the little lessons from the case study above, I think you will be surprised how your team reacts. Whether at a micro level or a macro level, we find that to be successful at scaling a business, you need to embrace four large principals: Control, Alignment, Predictability and Safety. And perhaps the most important and difficult to achieve is alignment.

TPP is an operational consultancy that scales businesses organically and by acquisition. Every client team consists of one or more partners with successful C-Suite track records. Our biggest added value? We align effort with strategy. Scaling is not the same as sales growth. There’s more to it than that.