Incentives – The Secret of Success 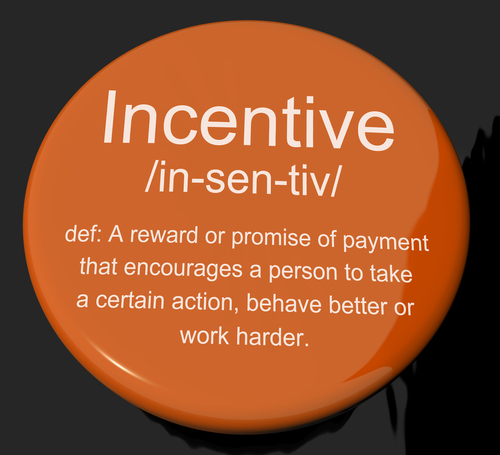 We’ve all been touched by incentives at one time or another. Sales commissions, fixed bonuses, a prize, an earn-out deal when you sold your business. You might have received a bonus as part of a team achievement. However after 30 years in business I’m not seeing great success stories. I’ve designed dozens of schemes over the years and I’d like to share with you four golden rules behind the majority that worked. I’ve also illustrated using real examples how these rules translate to the real world.

Incentives are a key element in driving behavior but so often the formulas get disconnected from the objectives and everyone loses. Reach out for a discussion on your incentive schemes on 978 395 1155.
Related Posts: Sales Commission – Key Questions & How Do You Structure Sales Commissions