Positioning – Can we learn from Barnes & Noble? 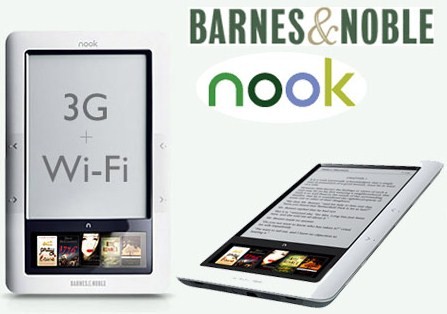 In March this year Time published a smart article called – E-Books: Why Barnes & Noble Avoided Borders’ Fate by Josh Sanburn. With the announcement of Barnes & Nobles’ (B&N) latest results for Q1 ending July showing the Nook business soaring 140% compared with last year, I thought it would be interesting to track the aggressive change in positioning being executed. Perhaps the business you are running can learn from B&Ns’ tactics as it struggles to deliver success within a sector changing at lightning speed.

It’s too early to say whether B&N can transform itself quickly enough to survive the revolution sweeping through the publishing sector. However building a new digital platform to define and dominate a new market, as they did with the traditional bookstore, should be applauded.