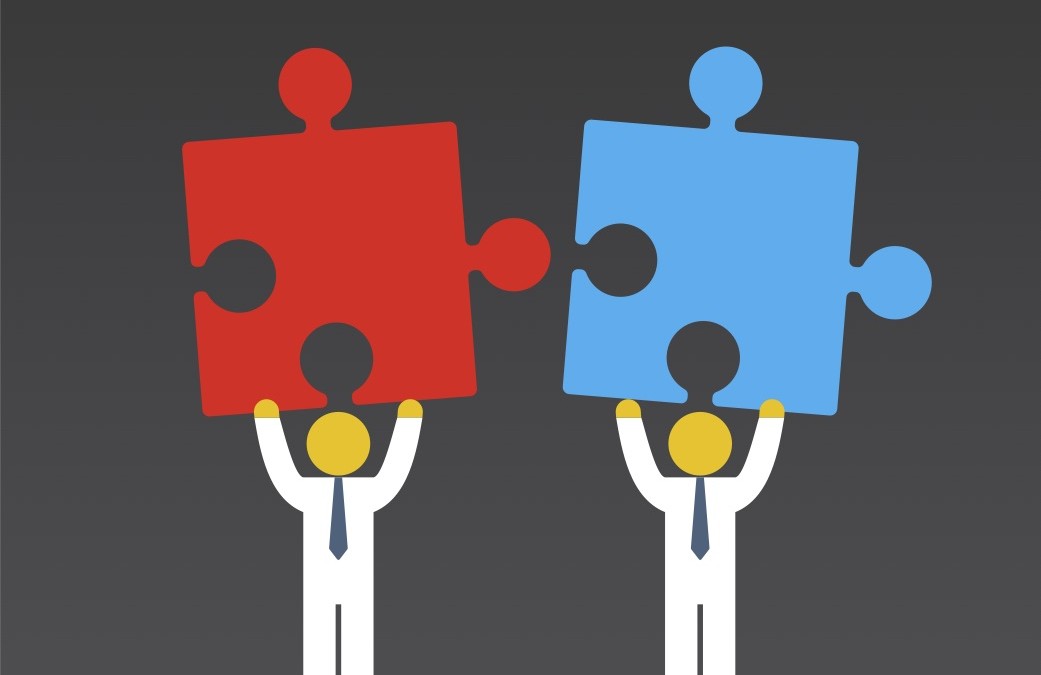 Most acquirers embarking on an acquisition are ill prepared to successfully buy another company and integrate it. Research consistently tells us we are weak at this common corporate tactic – buying other companies. Acquisitions are for operators. The reasons acquisitions fail are closely related to an acquirer’s ability to run their own business well. Let’s examine these reasons:

I say, how dare an acquirer foist their lack of operation skills on a poor suspecting target (Ok the owners of the target probably do quite well) but the acquisitions are invariably a failure.

Entrepreneurs growing a private company to hopefully sell it one day, totally underestimate the probability of cashing out a “retirement” level of money (if they sell their company at all). It’s difficult to get definitive comprehensive statistics on private company sales but BizBuySell reported a total of 10,312 businesses were sold in 2018, with a median sales price of $249,000. My own research suggests that larger transactions reported by the big investment banks in the US shows that around 6000 private companies or parts of larger groups sold out for $10m or more. To put these numbers into context, there around 5.9 million companies running a payroll in the US. So successfully scaling a company to cash out for a large sum is much rarer than you think. What’s behind companies that achieve premium valuations? Operational excellence. Here are 10 big examples (we call it our saleability test).

When deals fail to close we have found that many of these attributes are not being achieved. In other words most company sales are not ready for primetime. They were dead on arrival. Executing a successful sale doesn’t start with the appointment of your investment bank. It starts the day you launch your business!

Scaling a private company (whether you ever sell it) requires operational excellence working on the right stuff. Most entrepreneurs are working on the wrong stuff. Stuff that doesn’t increase shareholder value but perhaps satisfies the owner’s curiosity.

Successfully buying or selling businesses starts with operational excellence and protocols that transform the odds of success. Until we realize this simple fact we will continue to see entrepreneurs fail to fulfill their potential and acquirers continue their pattern of failure.